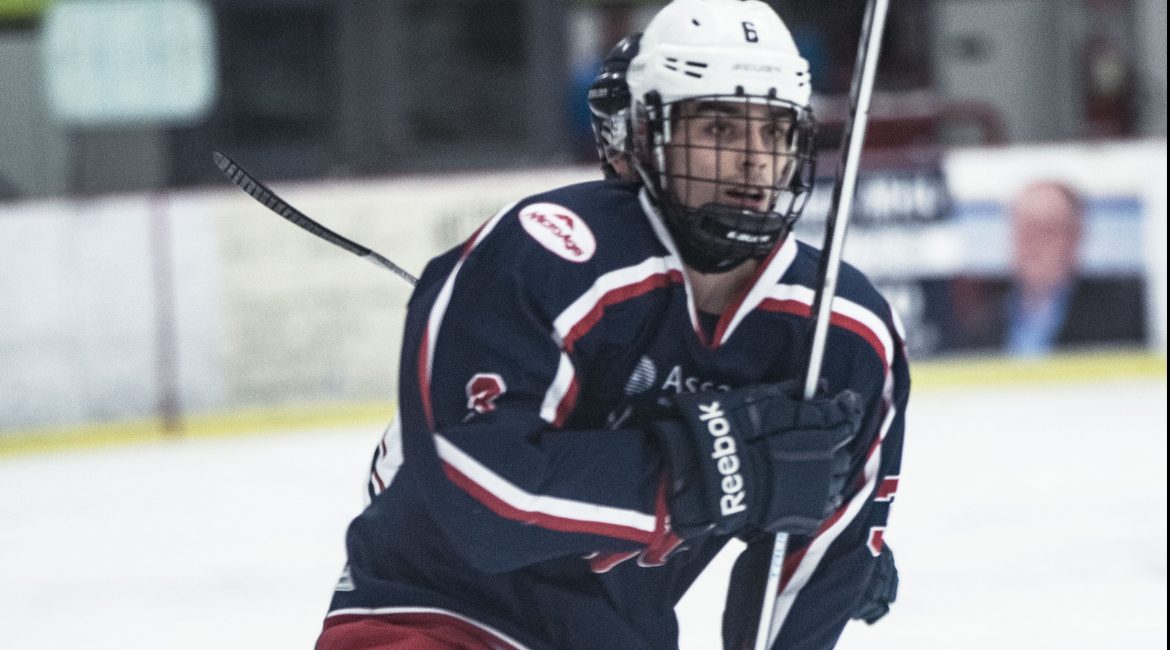 James joins several other highly-rated rookies who have earned regular spots in the Renegades line-up this season. This skilled blueliner was one of the top defensemen in the high school league last year and has made a smooth transition to his new squad. He is currently tied with Nathan Tucker with most points (17pts) on defence.